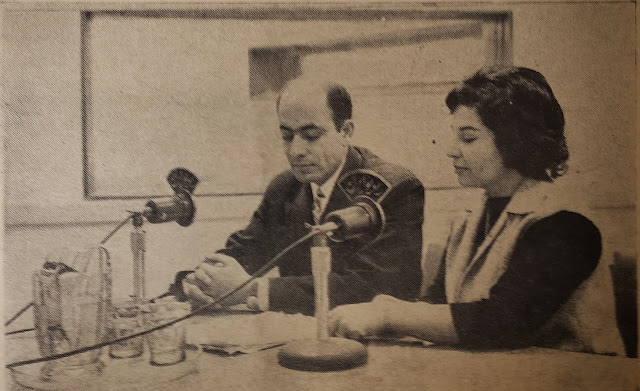 The first radio station in Persia was launched in 1940. It used to be called Radio Tehran but few years later it was renamed to Radio Iran.
Here are some rare photos of Radio Iran studios which have been taken in 1959. The photos has been originally published in the Persian-language monthly "Majale-ye Radio Iran" (No. 40, December 1959). 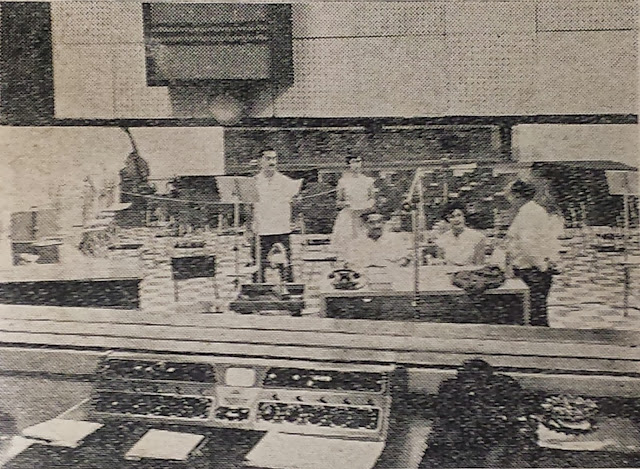