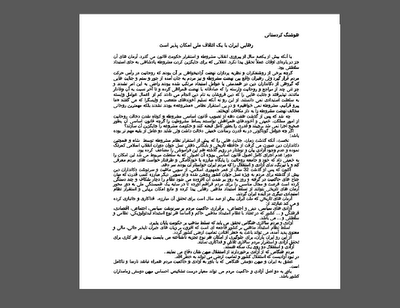 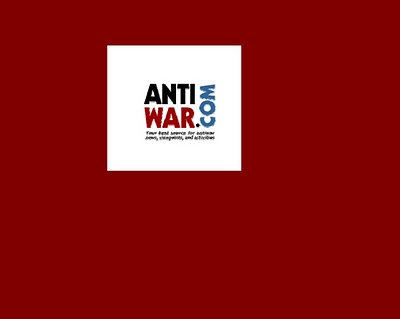 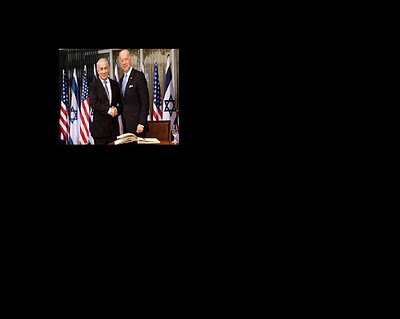 Netanyahu to Biden: Threaten Iran Some
More
Posted By Jason Ditz On November 7, 2010 @ 2:50 pm In
Uncategorized | 2 Comments
Though the Obama Administration has used the threat of military
assaults on Iran the way past administrations might have used
punctuation, Israeli Prime Minister Benjamin Netanyahu is
planning to formally complain to Vice President Joe Biden that
they’re not threatening Iran
often enough.
The two will be meeting in New
Orleans as part of a state visit
by the Israeli PM, and official
say Netanyahu is planning to
reiterate his outrage at the
upcoming P5+1 talks with Iran
and to also condemn the UN
Security Council sanctions
against Iran as not nearly strong enough.
The centerpiece of his prepared talking points, however, will
clearly be the demand for the administration to increase the
number and “credibility” of its threats to attack Iran, nominally to
punish the nation for its civilian nuclear program.
Israel has claimed Iran’s nuclear program is a plot to create
nuclear weapon. The Iranian program is under IAEA supervision,
however, and has repeatedly been certified as not diverting any
material by IAEA officials. Israel, by contrast, refuses to allow its
nuclear program to face any international scrutiny, and is known
to possess a massive arsenal of nuclear weapons, though it is not
a member of the nuclear non-proliferation treaty.
ارسال شده توسط azadeh در ۷:۵۵ هیچ نظری موجود نیست: