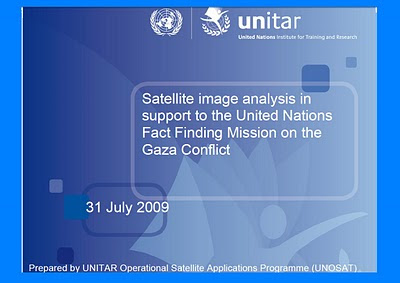 Richard Goldstone is unlikely to be worried by the savaging he received off a few students at America's Yale university, but the incident serves to show the extent to which the anit-Goldstone narrative has penetrated.

This is an aerial photo of Gaza, where a 200 foot wide star of David was carved into farmland by Israeli tanks.

It's one of the images contained in the Goldstone Report.

Justice Goldstone himself spoke to students at Yale University this week, and though press coverage of the event is scant, Mondoweiss blog tells the story:

though he said he would not be talking about Gaza, his report came up again and again, and in fact the anti-Goldstoners tried to turn the event into a circus.

The hostility to his presence also made it into the pages of the Yale student newspaper .

The two student authors of the piece attack the report as "riddled with factual errors and twisted accounts of the war", but instead of providing any reasoned argument in support of their accusation, they paint the Judge as the biased puppet of the United Nations Human Rights Council, which, again without any supporting argument or evidence, they write off as:

"...a body that is used by some of the world’s worst human rights abusers to deflect attention from their own authoritarianism and brutality.

Now the distinguished and experienced Goldstone has been savaged by plenty of much more heavyweight critics, so the shallow attacks of a couple of students is unlikely to register on his consciousness; nonetheless the piece does tend to illustrate how the narrative and techniques of the anti-Goldstone crowd have been absorbed at many levels. 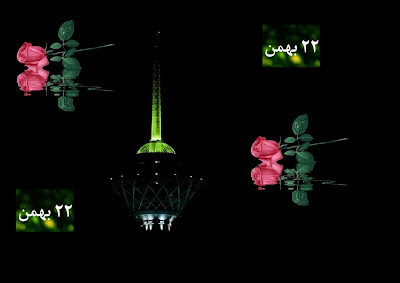 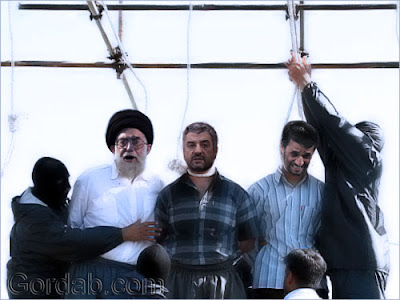