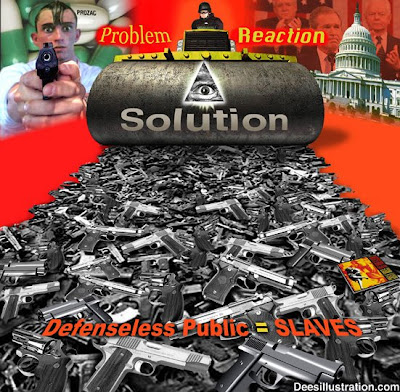 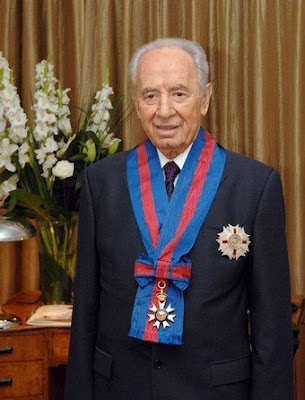 Secret Handshakes of the Illuminati 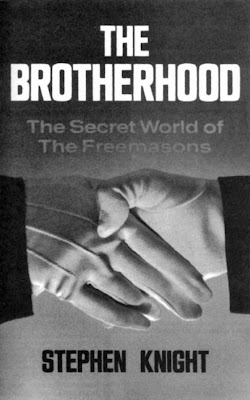 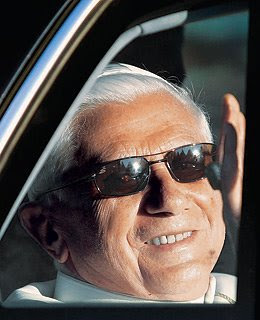 No Comments
Reuters Oct 20, 2008
By Philip Pullella in Pompeii, Italy
THE Vatican has defended Pope Benedict’s decision to avoid direct condemnation of organised crime during a trip to an area infested by the Camorra, one of its most ruthless manifestations.The pope made a day-long trip to Pompeii to say a Mass and pray the rosary at a sanctuary in the modern section of the city.
In his speeches, Pope Benedict did not use the words organised crime or Camorra, as the local mafia is known. He made only an oblique reference when he said prayer is “a spiritual weapon in the struggle against evil and every form of violence”.
Questioned by reporters, a Vatican spokesman said the Pope had intentionally avoided the word Camorra.
“The trip has a strictly spiritual dimension and it was out of respect for the fact that most people from this area are honest and not members of organised crime,” he said.
“The pope preferred suggesting the positive energy through which the Camorra can be defeated,” he said, noting the he did speak out against organised crime in a visit to Naples in 2007.
The local newspaper, Il Mattino, ran a headline wrongly predicting that the pope would make appeals against organised crime and in support of jobs in an area of high unemployment.
Modern Pompeii is one of a string of bleak, run-down towns in the Naples hinterland and in the shadow of Mt Vesuvius where the crime group has a strong presence.
The Camorra, which makes its money in extortion rackets, drug trafficking, and smuggling, was recently the subject of a hit movie Gomorra based on the best-selling book of the same name by Roberto Saviano.
The title of the film and book is a play on the word Camorra and the Italian spelling of Gomorrah, the sinful city which God destroyed along with Sodom in the Old Testament.
Last week, Saviano said he would flee Italy to try to lead a normal life after reports the mob had ordered he be killed by Christmas.
The 29-year-old, who worked in a textile and building firm controlled by the mob to research his book, has been in hiding for two years because of threats to his life.
First published in 2006, the book is a gritty chronicle of how the Camorra dominates life around Naples and its hinterland told by a local boy who saw his first murder victim at 13.
It has sold more than a million copies in Italy and been translated into 42 languages. The film, which prompted fresh attention to the problem of organised crime in the south, has been nominated to be Italy’s candidate for the Oscars.
Possibly related posts: (automatically generated)
Italy struggles to contain mafia violence
Names places
Naples Confidential
Pope puts the world in Mary’s hands.
ارسال شده توسط azadeh در ۱۰:۴۲ هیچ نظری موجود نیست: